Blog / What are Exurbs? 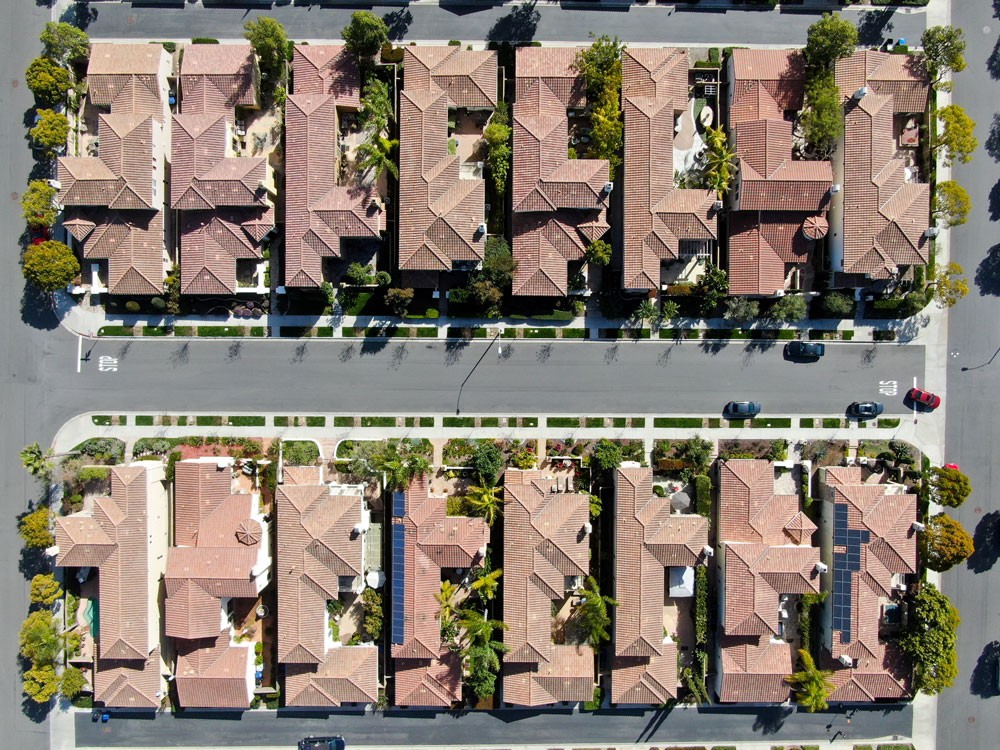 Southern California is home to millions of Americans. Large metropolitans have altered the landscape and demographics significantly throughout the years. Families are moving out and young people simply cannot afford to live in urban areas of Los Angeles. Across the county, we often refer to this as the suburban sprawl, an unrestricted growth from urban epicenters to suburban regions. This has been going on for years as people move away from higher rates of crime, expensive housing, and poor school options found in urban center. Lying right outside large cities, you’ll find suburbs. However, look further than that and you will find exurbs which are growing tremendously.

Exurbs represent a compromise for many because they are still interconnected to suburbs and urban hubs, and have everything they need at their fingertips for a functional lifestyle without the city noise. Indeed, people are choosing to commute longer distances in exchange for complete privacy, more land, fewer industries and neighbors, and less crime and noise pollution. An example of an exurb MGR works in is the High Desert. We often see more young families moving to this region for a more affordable place as well as the desire to be further from the city hubs. The owners we partner with have found tremendous value in investing in these exurbs as they become more popularized. Today, some real estate professionals are predicting that suburbs and exurbs will be absorbed together and incorporated into their own entity, creating new metropolitans and central hubs.

As property managers, we have experience in all types of communities. Particularly, in the Inland Empire and the exurbs of the High Desert we are witnessing extraordinary growth. We are continually grateful to be able to guide our owners through the process of finding where their money will go the furthest. And whether they choose the suburban areas or exurbs, we have a team ready to help manage your property regardless if you live near or far.